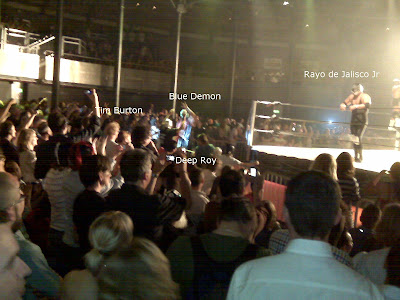 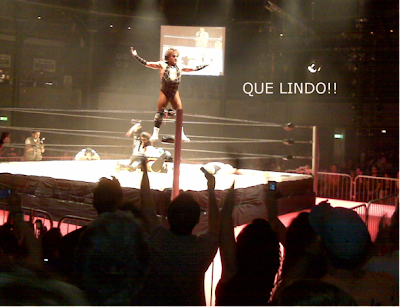 It was also fun hearing some of the cheers and jeers from the crowd. “Is that you Dad?”, and “C’mon baldy! Do it for us other baldies!” What a memorable Fourth of July!
Posted by Spccwgurl at 3:48 PM

tim burton's cool, but his willy wonka better than the og?

i saw lucha libre in belgium yesterday. It was amazing! i adore Cassandro!